Skip to content
Trending Tags
BEST AND TOP PC POWER SUPPLY FOR GAMING What does ram do for gaming THE FASTEST AND BEST SSD DRIVE FOR YOUR GAMING PC HOW TO BUILD YOUR OWN CUSTOM GAMING PC HDD vs SSD for gaming
On February 3, 2021
TheOverclocker

The battle of HDD vs SSD for gaming is nothing new. It is going on since SSD came into the market. For gamers, SSD has become more popular due to its decreasing price, increasing speed, and next-generation console support. But that does not mean that the era of HDD has ended. Still, there is ample usage of HDD in high-end games and they are not far away in terms of performance.

SSD is much faster and usually offers better performance in terms of gaming pc. It reduces the loading time and makes things faster for a gamer. But, on the other side, HDD has a longer lifespan and cost-effective compared to SSD. In the last couple of years, SSD has become popular due to its read/write speed that a typical HDD is unable to provide. People are moving towards SSD only for the speed. They are ready to pay more to reduce the loading time compared to an HDD. But, HDD is still having its importance. Its stability is the biggest asset to date and an HDD is known for its consistent performance over the years.

If you want to go deep into the comparison of HDD vs SSD for gaming, you need to check on several parameters. Here are those: 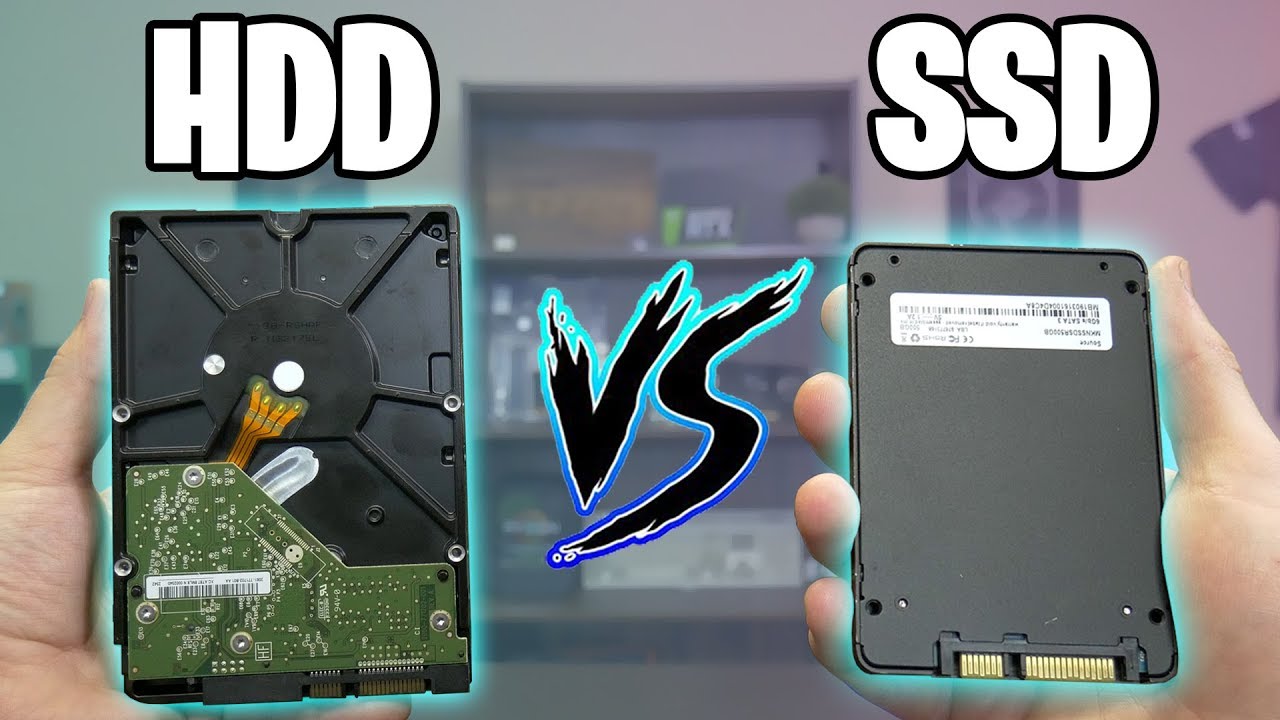 There are several advantages of choosing SSD over HDD in terms of storage media is concerned. A large file is loaded into the SSD faster than HDD due to the improved read and write feature. It cut short the booting time and the operating system responds faster than the rest. But in terms of playing games, SSD does not provide any significant support to the gamers. Several benchmarking websites have opined that, in terms of games, the difference between SSD & HDD is very nominal. So, if you have an existing old pc, then no need to upgrade your existing HDD against the SSD. SSD will not give you a higher framerate in your favorite games. But, games installed in SSD will load faster than any other drive. With the increased boot time feature given by the SSD, any game will be loaded faster in the system. You won’t have to sit for several minutes to play your favorite game.

Questions used to come from a different side – who will win in the battle of HDD vs SSD for gaming. Well, it has a mixed bag of the answer. While games are installed into your SSD to load quickly, HDD is used for better stability. SSD will not give you higher framerates still they are worthy to be recommended by all.

SSD as Boot Drive – A SSD for booting is essential as these are faster than anyone. There are no moving parts inside the SSD, hence its speed is better. SSD does not suffer from degraded performance due to the fragmentation of files. On the other hand, HDD slows down the access speed and delays in booting therein.

SSD Performance – There are lots of sequential data those are needed to be read and run in the background. SSD can collate all and will present the best available one in a very short period. Gamers practically don’t experience a huge difference between an SDD & HDD.

Hybrid Storage – Budget is a factor for every people and in this case, HDD is preferred by millions of people across the world. SSD is a good option but in the case of financial transactions, HDD is the winner. Even, there are quality alternatives to SDD or HDD setup. You can get the full capacity of SDD + HDD in several cases.

How to choose the best HDD vs SSD for gaming war? 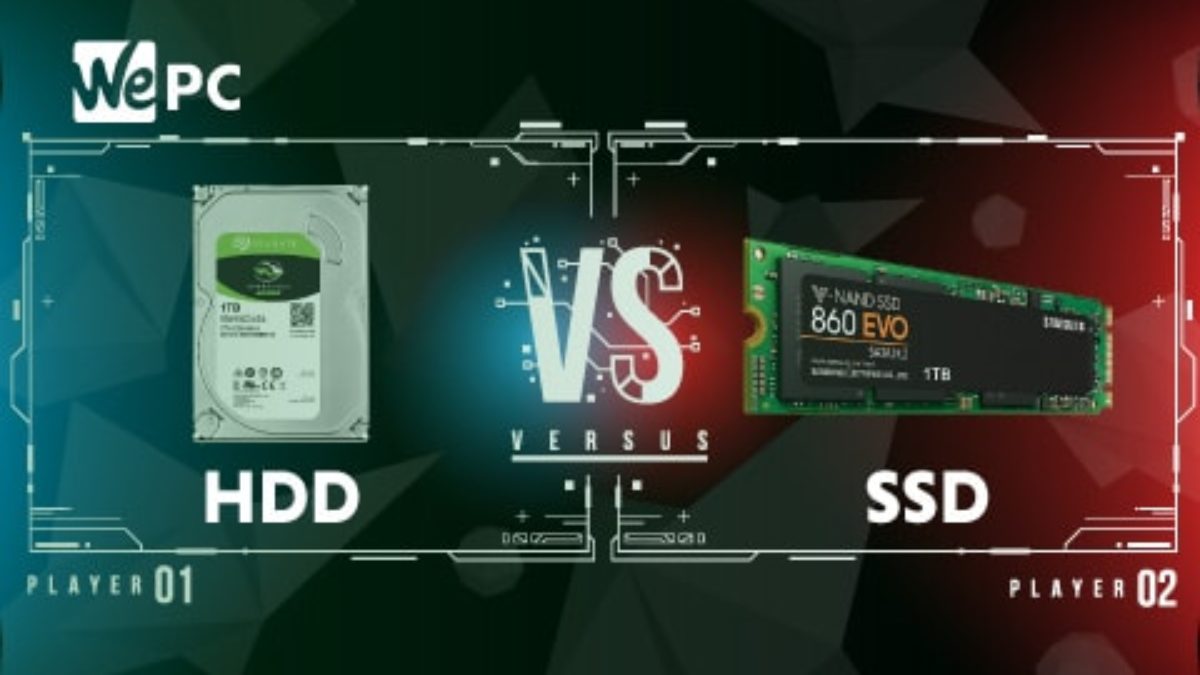 SSD normally uses flash-based memory for storing data and it does not have any moving parts. On the contrary, HDD uses spinning magnetic media for storing data. It has also been tested in the various benchmarking platform and the result generally went in favor of the SSD. Both the sequential read / write speeds along with Random read / write speeds were noticed in both versions and the result is electrifying. Even, SSD also has two categories – SATA SSD and NVMe SSD. SATA III is associated with SATA protocol in older systems and NVMe is relatively a new protocol for allowing communication in motherboard’s PCI lanes.

If you need more storage in a given budget, then HDD is ideal for you in every aspect. But SSD is here due to its better performance and high speed. Data & file transfer is lightning fast and people are using the same for years.

SSD is not necessary to play any games. It is not mandatory. But, as the progress goes on, one might need only SSDs to play games. Gaming enthusiasts always look after the best product of the lot and for that, they are ready for anything to complete. The price, as well as performance, is crucial in terms of selecting a storage drive. With the cost of SSDs reducing in consecutive years, one can easily find the best of the lot. So, the debate between HDD & SDD for gaming pc will continue in the coming days.

The Fastest And Best SSD Drive For Gaming PC

What Does Ram Do For Gaming